ENS travelled to the Baldoyle Badminton Centre in Dublin to take part in the Shuttle Time Primary Schools Doubles Tournament. We were accompanied by three other schools from Clare – Holy Family Senior School Ennis, Gaelscoil Mhichil Ciosog and Stonehall NS. We had a very successful day as we had our girls’ team of Jaimie, Emma, Lenka and Sally make it all the way to the final. After a thrilling final, they were beaten by a very good Raphoe Central NS team from Donegal. Our boys’ team which consisted of Jack, Eoin, David and Sam reached the final too but were beaten by Raphoe Central NS also. Both teams did really well to get to the finals. Well done to our other teams that did brilliantly also. Great credit is due to Daryl Eade and all the other coaches from Smash Badminton that train in our school hall most evenings. Big thanks to the ENS staff and parents for making it possible for the children to attend today. The hard work is really paying off. Well done to all involved. 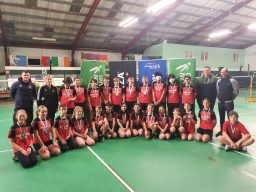 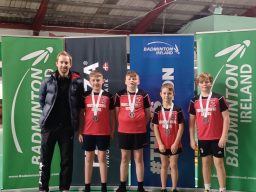 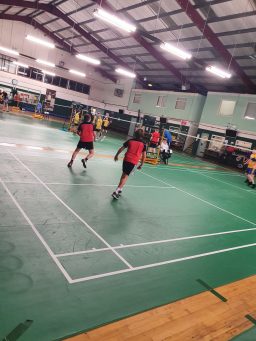 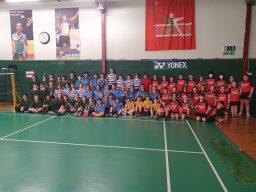 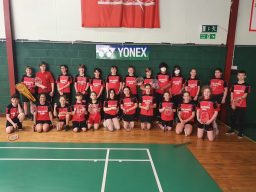 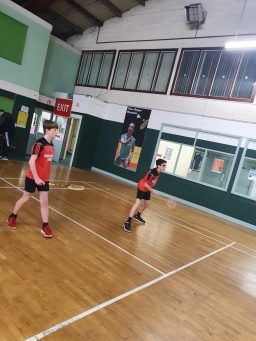 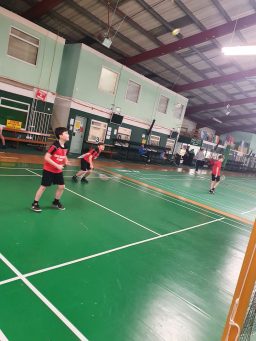 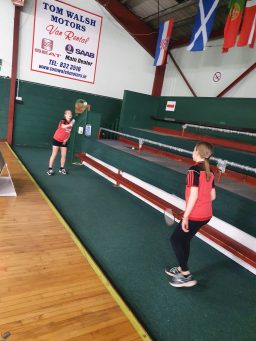 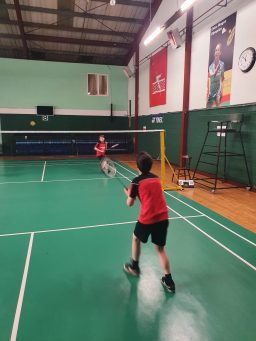 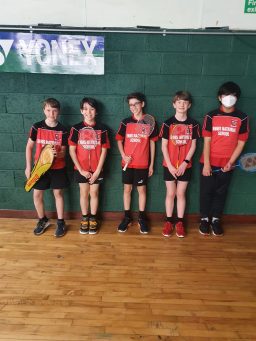 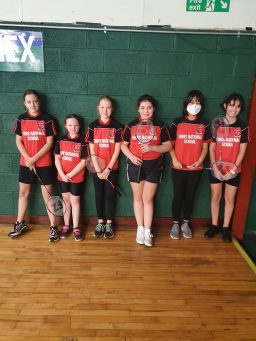 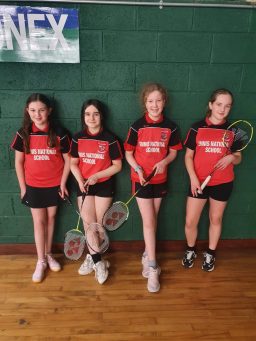 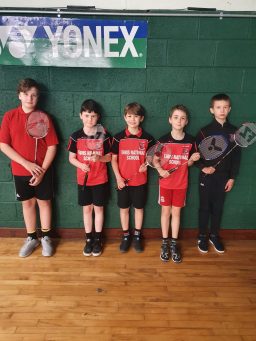 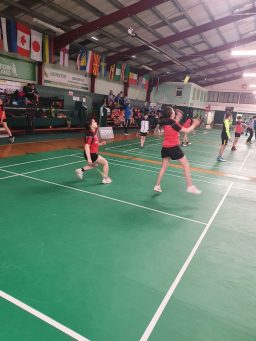 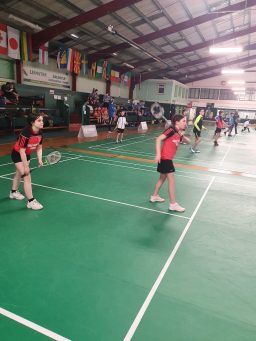