May is always a busy month for sports in our school.

Our girls camogie team has played two competitive matches beating Tulla and losing to the Toonagh Ruan amalgamation.  Sarah Murphy has been picked to represent the Clare Primary Schools team who will against Waterford in Cusack Park on May 27th.

The boys hurling team has enjoyed victory against Gaelscoil Chíosóg and against Inagh Cloonanaha.  They have two more games to play in their group.

Boys and Girls teams participated in the FAI Primary Schools Soccer Competition today. The games were played in wet conditions but despite the weather, our teams were very competitive.  The girls were defeated in their final game by one goal and just missed out on progressing to the Munster Finals.  The boys Sixth Class team qualified for the semi-final while the boys Fifth Class team was competitive in all their games. 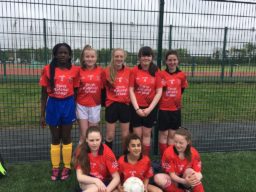 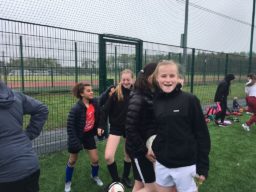 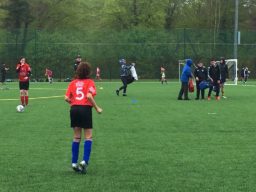 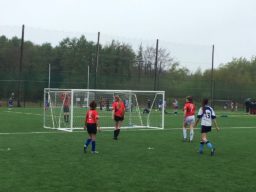 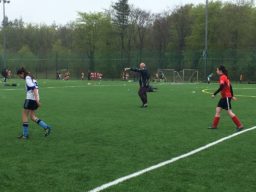 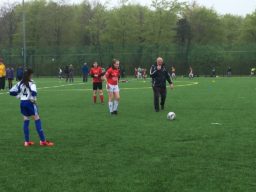 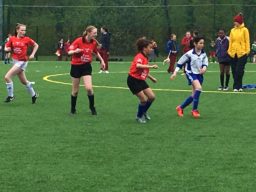 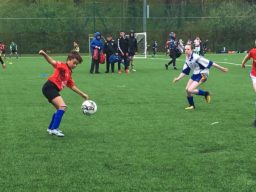 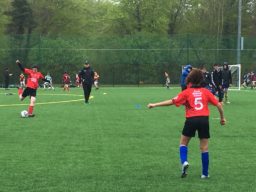 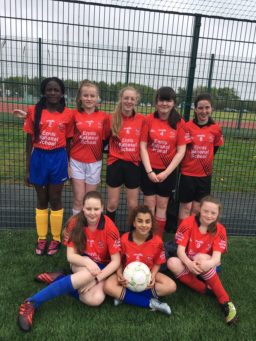