Our boys basketball team competed in the Marion Keane Basketball tournament this week.  They had a great win over the Holy Family School which was followed by another victory over Clarecastle NS.  Unfortunately, they were beaten by the Gaelscoil by the narrowest of margins.  They competed really well and we are very proud of them. A big thanks to Mr. Dwyer and Mr. Walsh for coaching the boys.

Our girls basketball team competed against Holy Family School, Clarecastle and the Gaelscoil.  They were victorious in all three games.  This means that they have progressed  to the knock out stage of the competition.  Well done girls and best of luck in the next round. We are extremely proud of them.  A big thanks to Mr. O’Loughlin and Mr. Griffin for coaching the girls. 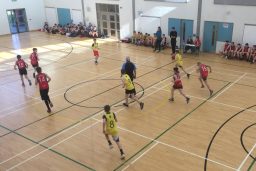 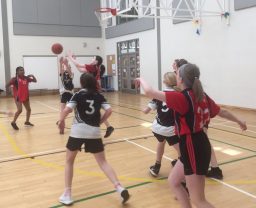 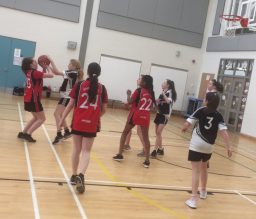 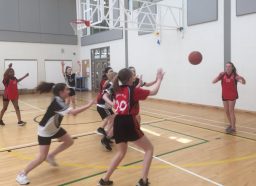 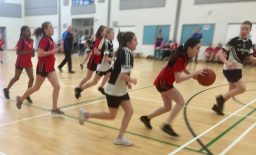 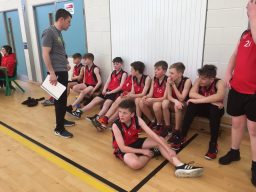 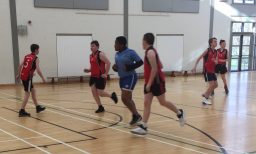 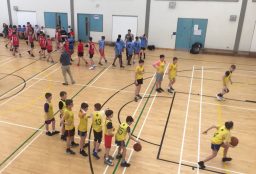 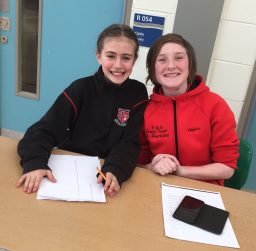 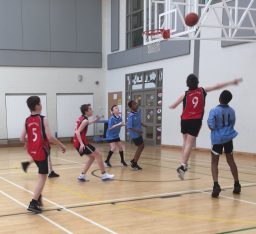 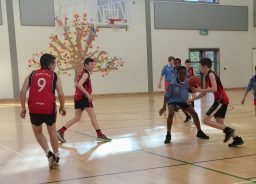