The hard-working and dedicated boys and girls of our School Choir from 5th and 6th classes went on tour to the Bord Gáis Theatre in Dublin yesterday. The Coach trip filled up with about 30 eager pupils who have become familiar with Author Roald Dahl and his popular Children’s books since they were younger.

The performance “Matilda the Musical” presented by the Royal Shakespeare Company is based on one of his top five books – named “Matilda” – and has won 85 international awards. It is the story of an extraordinary little girl who, armed with a vivid imagination and a sharp mind, dares to take a stand and change her own destiny.

Ms Mc Mahon’s ‘choristers’ truly deserved this tour day as a reward for their own beautiful performances and singing. “Matilda” was hugely enjoyed by all who attended the afternoon performance, including the accompanying staff helpers. 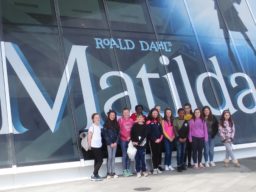 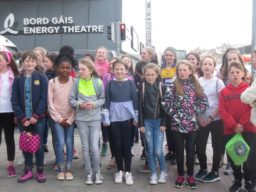 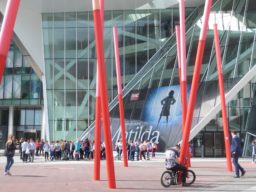 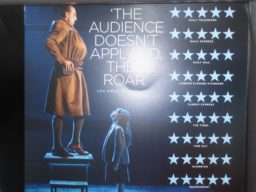 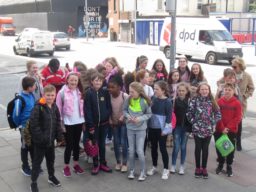 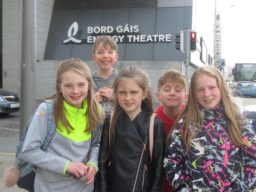 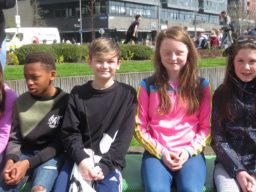 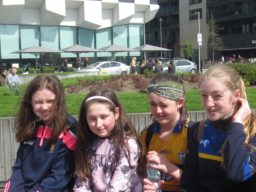 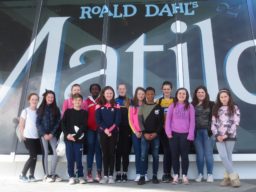 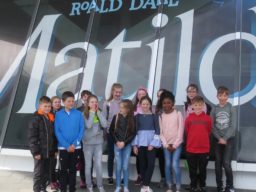 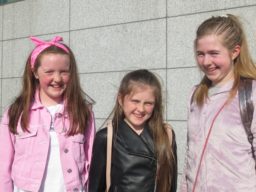 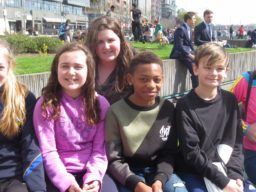 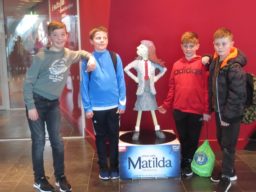 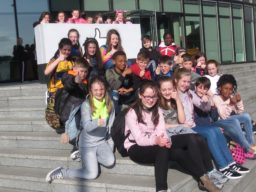 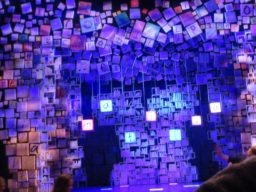