This year our annual Christmas Band Recital took place in the school hall to an enthusiastic and appreciative audience composed of supporting parents, siblings, grandparents and students.

The school band played a repertoire of familiar Christmas melodies that included “Rudolph, the red-nosed reindeer” and “Jingle Bells”. Indeed, they had a great variety of musical instruments to play – concertinas and accordions, guitars, violins, drums and tin whistles.

Christmas wouldn’t be the same without a sing-song! The audience was invited to join in the singing of some popular Christmas songs towards the end of the concert. A large group of students stood beside the Band to bring the Concert to a memorable end.

We would like to express our appreciation to the band members, teachers, helpers and the audience for their participation today.

We wish you all a Merry Christmas. 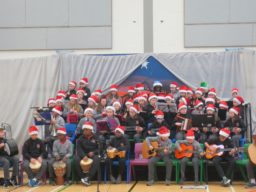 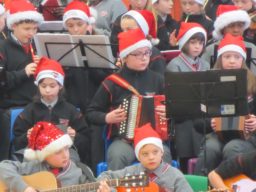 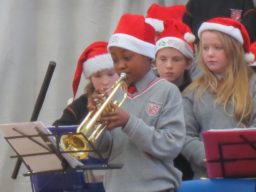 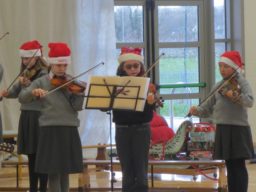 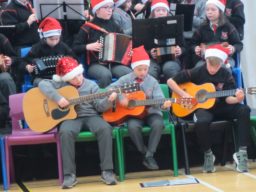 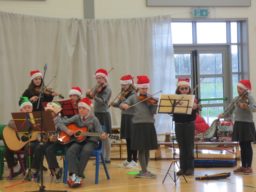 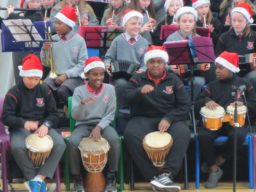 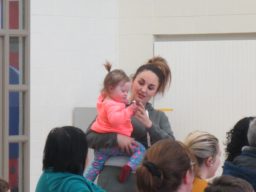 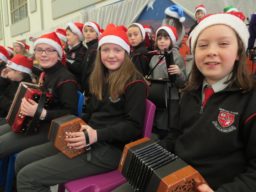 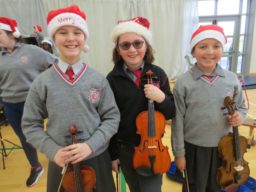 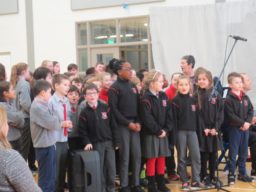 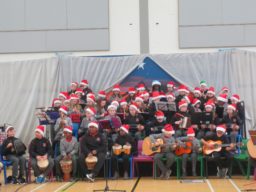