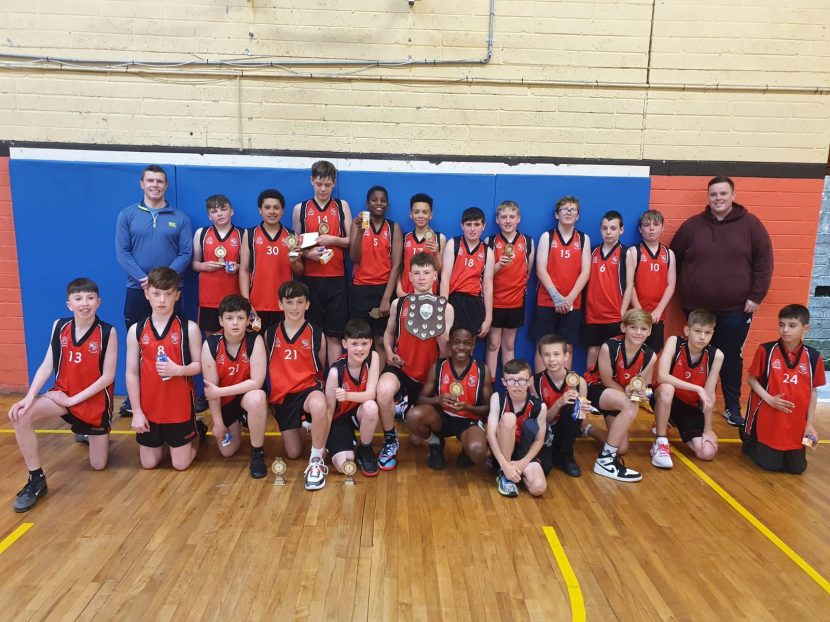 It was historic day for Ennis National School on Wednesday May 18th as the boys basketball team claimed their first Marion Keane Basketball title. The boys travelled to Ennistymon with plenty confidence.  They won a very competitive semi final against Carrigaholt National School.  After resting up, later that day, they faced St Mochullas Tulla in the final.  This was an amazing match as it was very close until the last few minutes where our boys showed their class to pull away and win by 7 points. It was a great occasion for all involved.  Well done to Domas who was name MVP for the final. Mr. Dwyer has put massive work into the basketball over the last few years and he deserves great credit for their progression.  Mr. Flanagan was assisting with the coaching also and he has put in a lot of time and effort into this team. Thanks to him also. Our boys were fantastic throughout and represented the school in an excellent manner on and off the court. 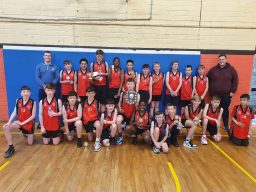 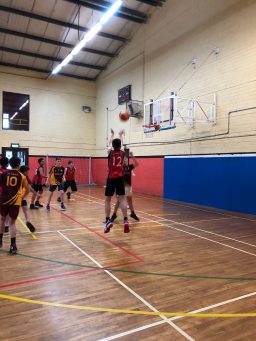 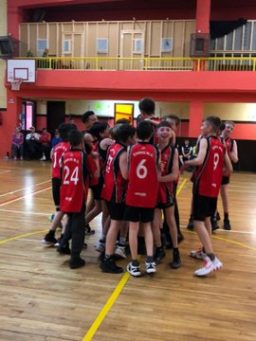 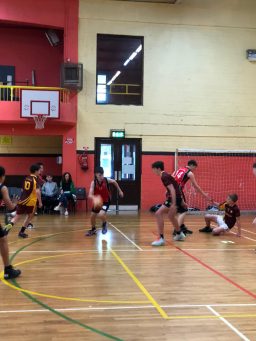 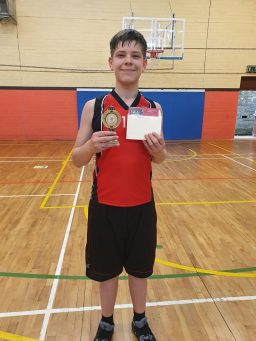