In Third Class we take Halloween very seriously! We love a good spook and we have been busy learning about the history of Halloween, creating some spooky art, listening to Halloween music and taking part in the Ennis National Pumpkin Parade. A photographer from the Clare Champion even came to take our pictures for the paper so keep an eye out for us 🙂

The History of Halloween:

Did you know that the Celts were the first people to celebrate Halloween? At that time it was a festival known as Samhain and it was a time to celebrate the harvest. The Celts believed the festival would make their Gods happy so they would protect them and their crops during the long, hard winter that was to come.

The name Halloween came from ‘All Saints Day’ which was also called ‘All-hallows Eve’. Eventually it became known as Halloween. People believed that ghost walked the streets on Halloween night so they dressed up in scary outfits to try scare them away. This started the tradition of wearing scary costumes and mask at Halloween.

If you want to find out more about the history of Halloween ask any of the students in Ms. Harding, Mr. O’ Loughlin or Ms. Walshe’s classes.

HaVe a SpOoKtACulAR HALLoWeEn!! 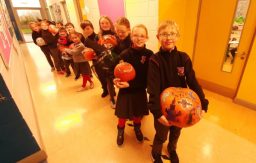 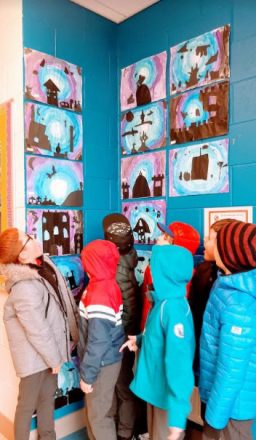 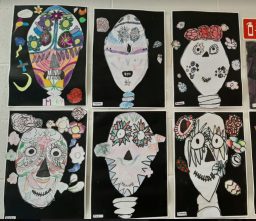 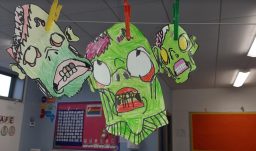 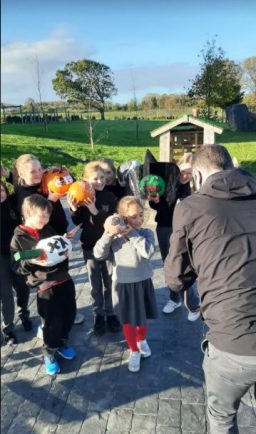 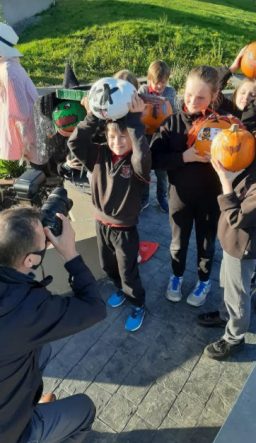